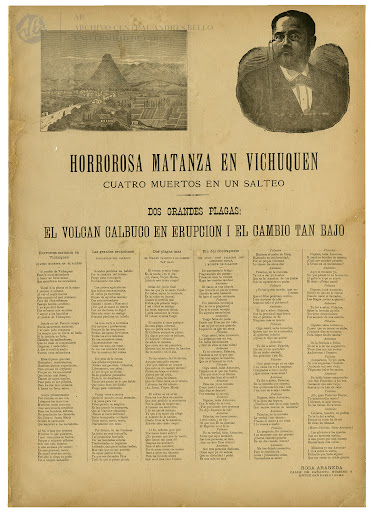 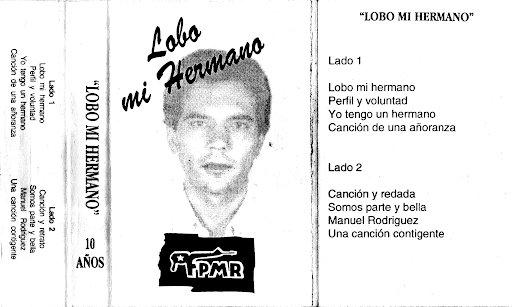 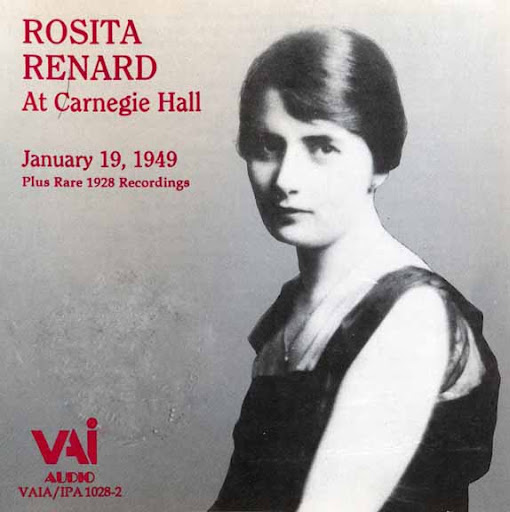 Rosita Renard at Carnegie Hall [Live] 19 January 1949 plus Rare Recordings from 1928
EAC rip | Flac, IMG+CUE, Log | 284 MB | Full HQ scans | WinRar [no rec. rec] | RS.com
Label: VAIA/IPA # 1028-2 | Rel. 1993| Rec.: 1949 (Carnegie Hall Recital) & 1928 (Rare 78 RPM Recordings) From the notes: Rosita Renard was born in Santiago, Chile, on February 8, 1894, the daughter of a building contractor; she showed extraordinary gifts as a child, and made her pianistic debut at the age of fourteen playing the Grieg Concerto with the Chilean Symphony Orchestra. A year later the government awarded her a scholarship to study in Berlin at the Stern Conservatory. Arriving there in 1910, Rosita was put in the master class of Martin Krause, a Liszt pupil today remembered as the teacher of Edwin Fischer, who was Renard's classmate and friend, and Claudio Arrau, her countryman, who was seven years Renard's junior. The two families were friendly and when it came time for the nine-year-old Arrau to…
Publicar un comentario
Leer más